In Greek mythology Gelos was the very embodiment of laughter and fun – two key ingredients that Ian Sadler brings to life in his range of poetry-based stories for those children starting in the education system – many of whom are just beginning to understand the magic of books. The larger than life characters that Ian creates are wonderfully illustrated by Adrienne Brown and Len DiSalvo.

Intertwined within the jovial, poetic adventures of animals, children and even the occasional non-worldly creatures, gentle messages permeate Ian’s stories – practice hard, be yourself, show forgiveness, be polite, save water. It is this combination of fun and learning that it is at the very heart of Gelos Publications.

Gelos Publications bases itself in both the United States and the United Kingdom. Started by Ian Sadler in 2014, it provides the vehicle for Ian to write his funny, rhyming stories for children, some ideas originally conceived when his own kids were growing up. Ian now enjoys creating them for a new audience of young readers as they begin their journey through the education system.

The Rhyme, Laugh and LearnTM series

The “Rhyme, Laugh and LearnTM” series offers fun stories for the elementary school reader delivered in short bursts of rhyme and accompanied by colourful, evocative illustrations. Whether the series tickles the funny bone or even stimulates laugh-out-loud hilarity from its readers, the memorable language and vivid images in each story will leave behind the lingering trace of some basic life lessons – work hard and you’ll succeed, be comfortable in your own skin – or will provide some practical knowledge and learning about language, words and colours. 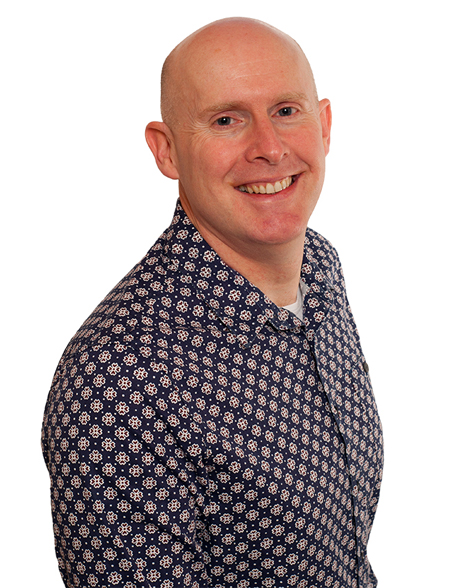 After a successful career in the world of professional services in London, Ian Sadler has turned his time and attention to one of his most rewarding hobbies—creating humorous, rhyming stories for children. He brings to life his colorful, fun-loving characters and overlays gentle messages for daily living in the family and at school. With a presence both in the United States and the United Kingdom, his publishing company originally focused on his stories written when his own kids, Alice and George, were growing up. Now it expands for a new audience of young readers as they begin their journey through the education system. His writings continue to adhere to this trademark style, delivering a valuable opportunity for enjoyment and learning for children, and their parents, taking these early steps into academic life. 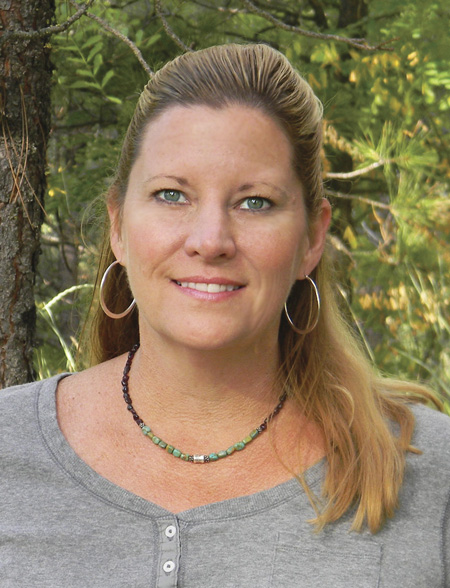 Artist Adrienne Brown loved books with drawings and paintings early in her childhood. “It just amazed me that you could create such a visual with just a pencil edge or stroke of a brush.” She studied Graphic Design & Illustration at the University of Kansas, Lawrence, KS, receiving her BFA in 1992. Her favorite medium is watercolor but she uses many. She started with a small graphics company, “C3”, and helped design children’s meal bags and toys for clients such as “Sonic”, “Bonanza”, and “California Pizza Kitchen”. Designing for several resort wear lines helped her develop her embroidery & screen-print skills. “Inks and thread are incredible and are two divergent beasts,” she feels. She was commissioned for many paintings and illustrations. She often donated paintings for charity fund raisers. Through the years of many illustrations and many graphics she still has the inner “tingle” for illustrating children’s books. 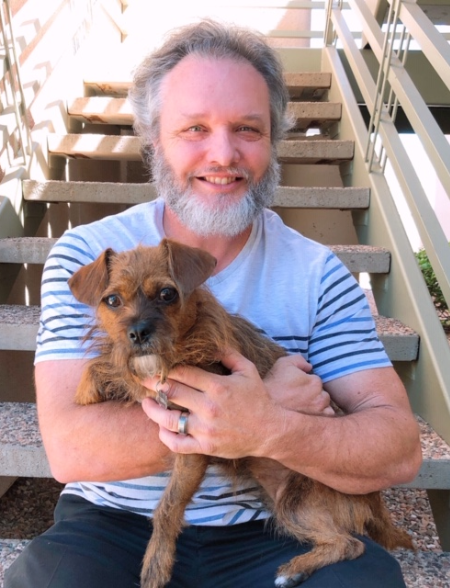 An illustrator for 30 years, Len DiSalvo has provided illustrative art, design or animation for a large variety of clients and projects, including over a dozen books (mostly for kids) plus magazines, computer games, greeting cards, newspaper, clothing, business logos and websites. His clients range from large companies including AT&T, PBS Kids, and the Arizona Daily Star to smaller ones including Lima Bear Press, Gelos Publications, and Veggie Life. Len holds a BA in illustration from San Jose State University. He has taught his craft at the college and high school level for over 20 years. He has recently begun to create a small niche in whimsical portraits of dogs. Len resides in Tucson, Arizona with his wife Shannon and pup Clover.